Relax and enjoy your stay in Capestang

[Special Offer: -10% on accommodation for stays of 3 nights or more, also in high season!] 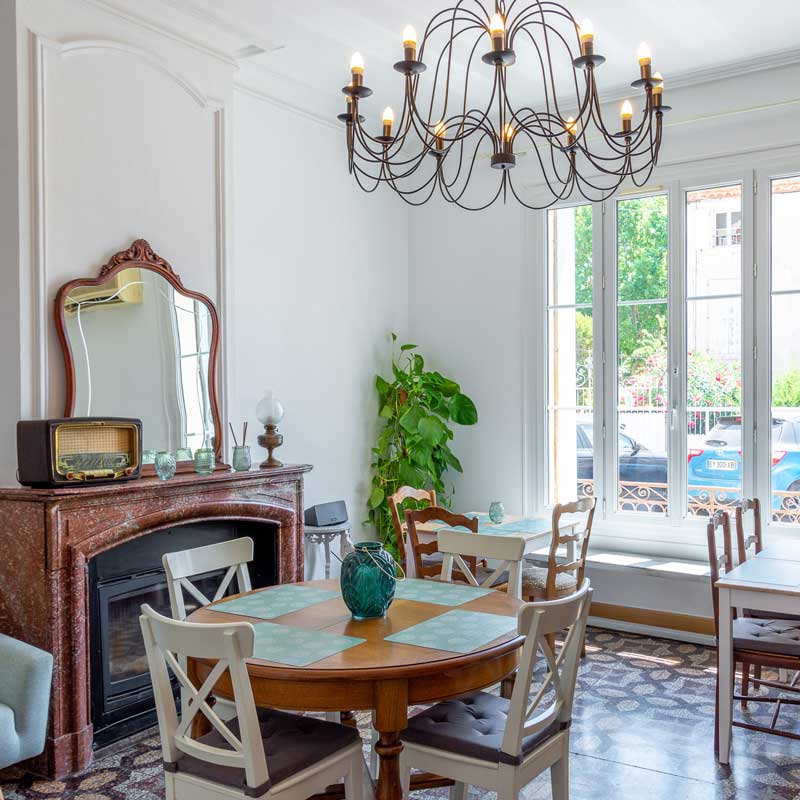 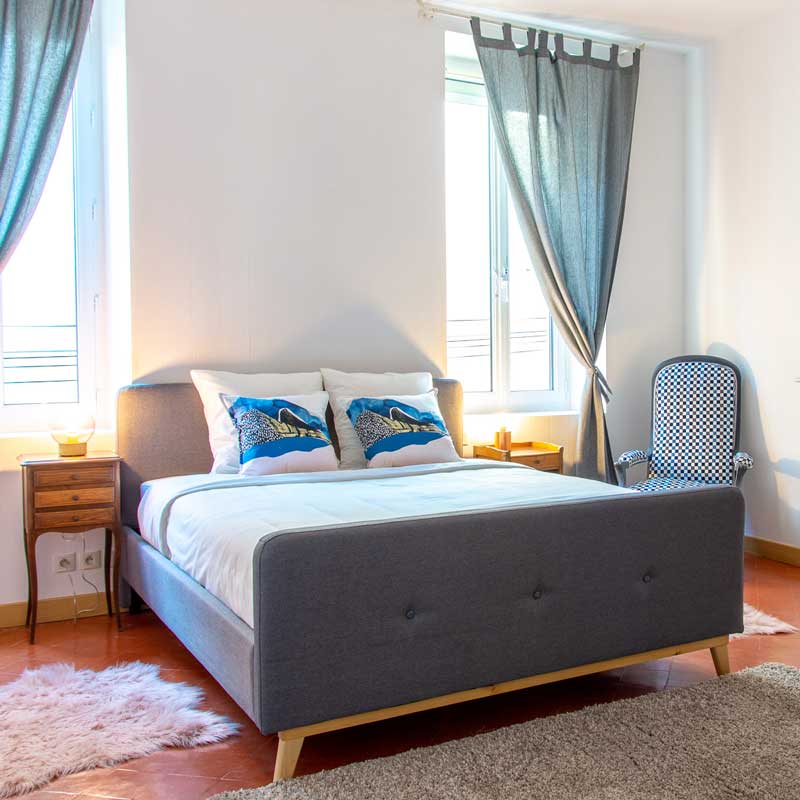 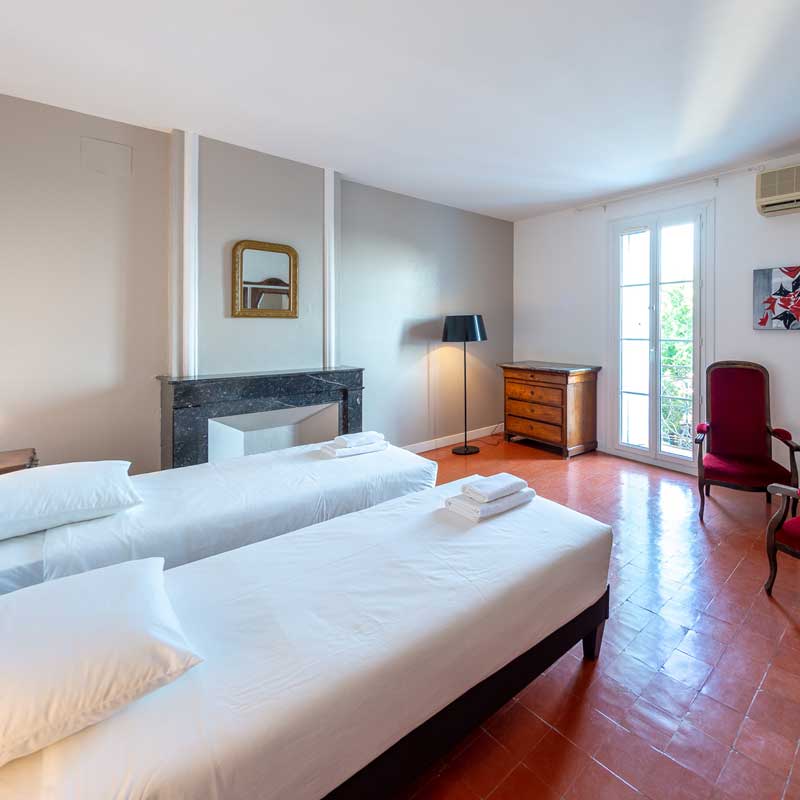 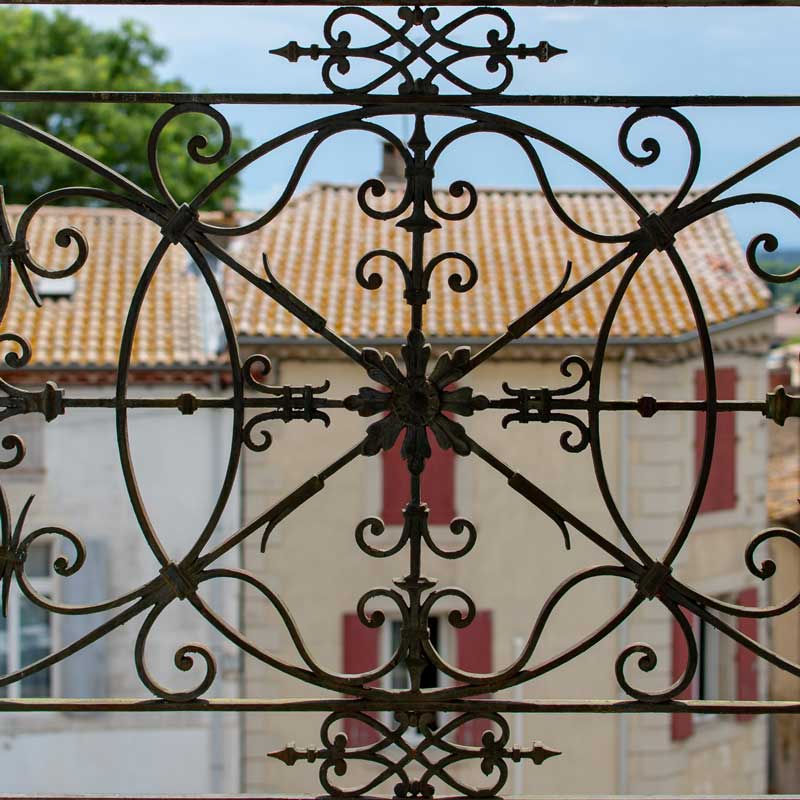 A typical Occitan mansion located a few steps from the city hall, the Saint Etienne collegiate church, the market square and most attractions of the village–our guest house might very well be the best starting point for you to enjoy a stroll through the medieval streets and passageways of Capestang.

At Entre MIDI, we provide comfortable accommodation for our guests to enjoy their discovery of Capestang, Languedoc & Occitanie.

Each room features a private bathroom equipped with shower and toilet, wifi and AC. Organic shower gel and shampoo are available in the bathrooms. There are no kettle with teabags and lyophilized coffee in rooms. Instead, a menu with home made food and quality drinks is available together with room service for drinks.

All the rooms include 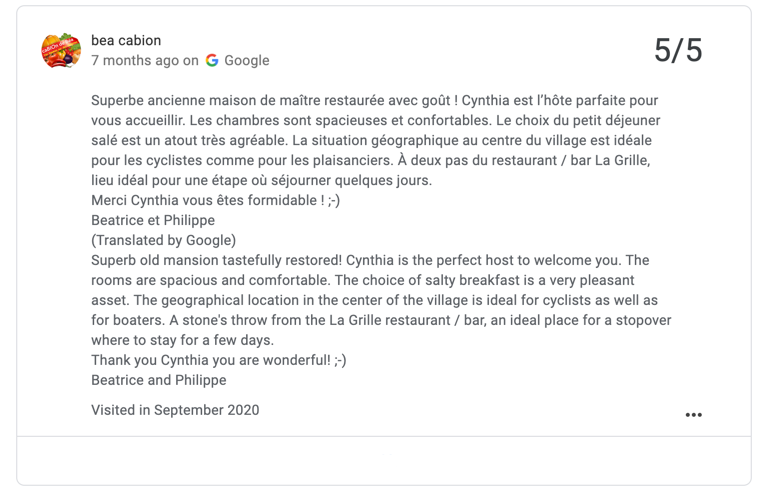 The area of Capestang has been inhabited since the paleolithic: the remnants of via domitia, visigothic burials grounds, and Roman villas can be found in the surroundings of the city. During the Middle Ages, fishing, agriculture, and the extraction of salt contributed to the wealth of the region. In the 12th century, a collegiate church was built in the fortified village.

Thanks to the development of the Canal du Midi and later of railways, wine growing became a booming industry reaching its heydays at the end of the 19th century.

Today, Capestang is a vibrant village featuring a biweekly market and a handful of cafés and restaurants. 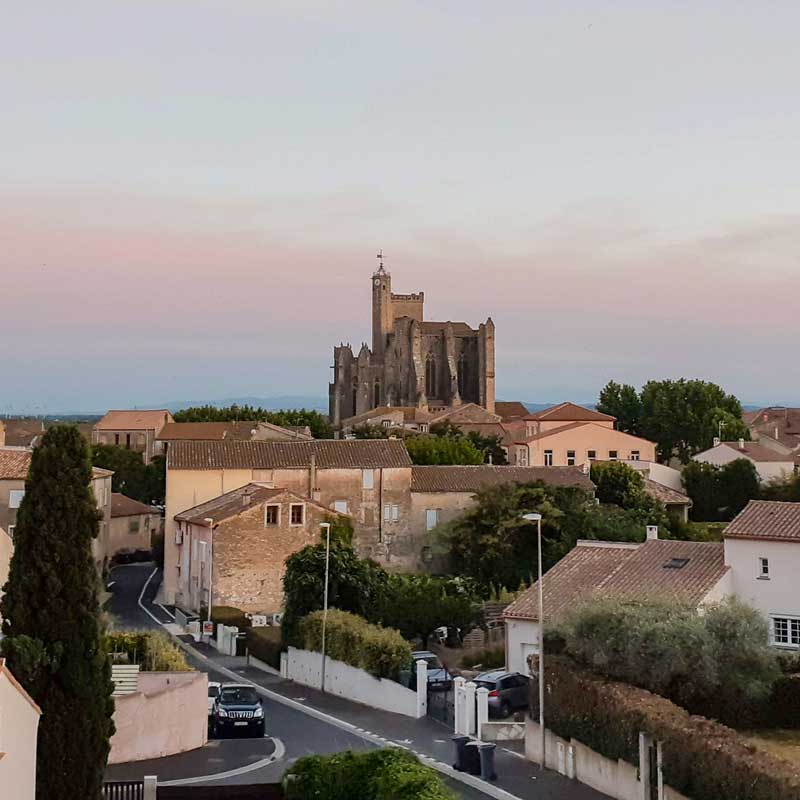 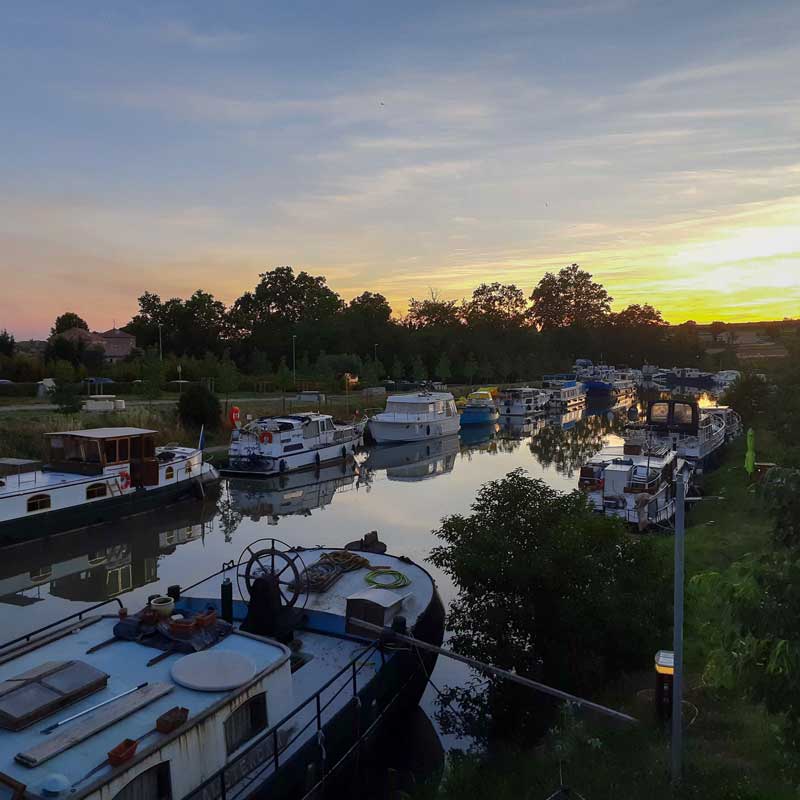 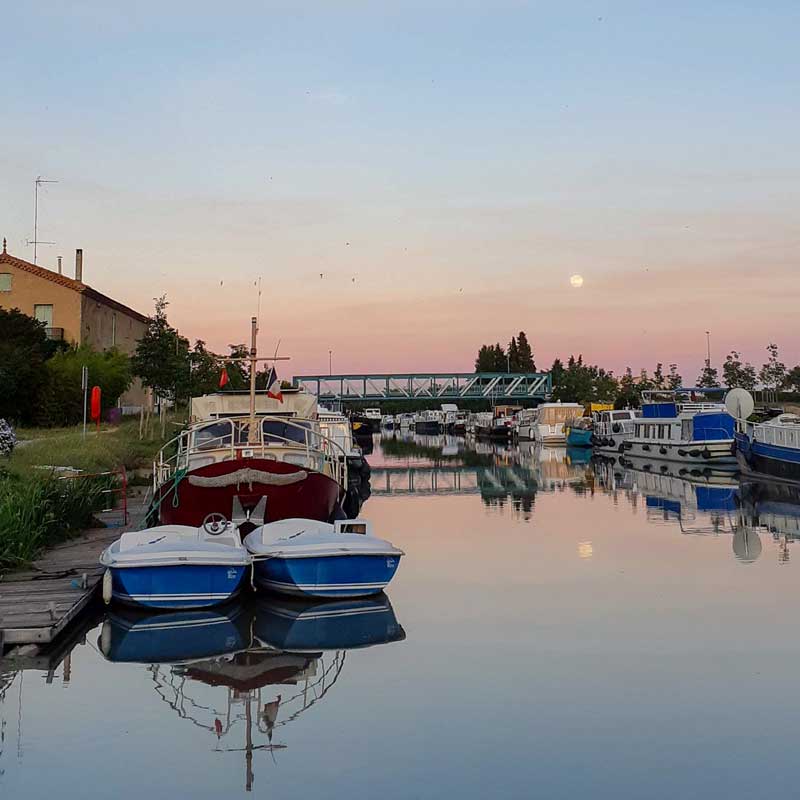 Cookies allow us to improve your experience by remembering your preferences.
SettingsAccept
Manage consent

This website uses cookies to improve your experience while you navigate through the website. Out of these, the cookies that are categorized as necessary are stored on your browser as they are essential for the working of basic functionalities of the website. We also use third-party cookies that help us analyze and understand how you use this website. These cookies will be stored in your browser only with your consent. You also have the option to opt-out of these cookies. But opting out of some of these cookies may affect your browsing experience.
Enregistrer & accepter
Propulsé par